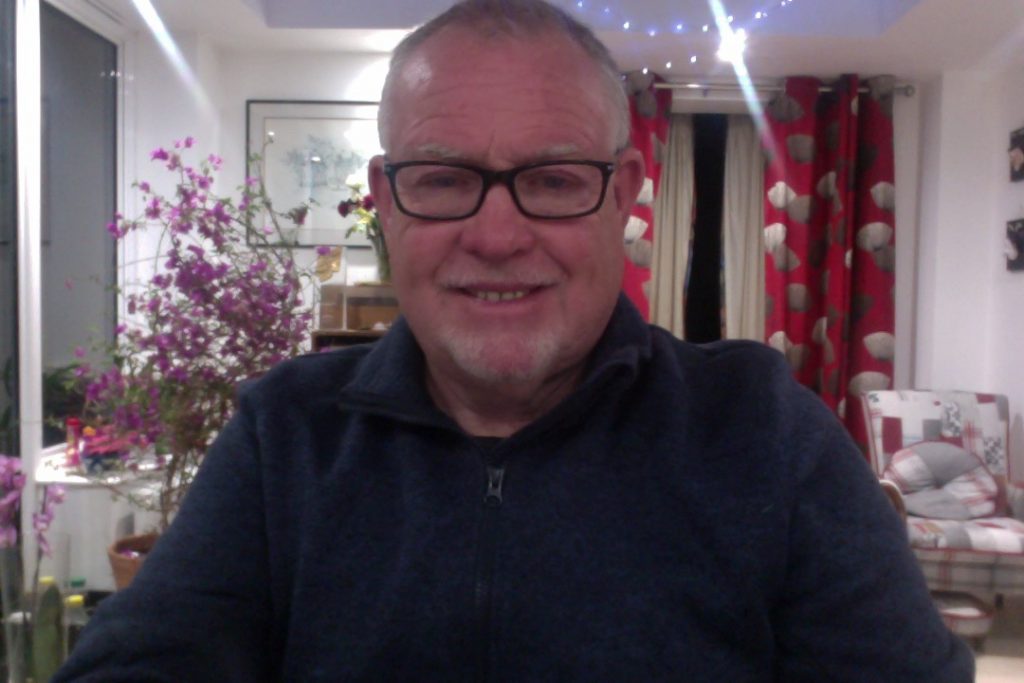 He heads up Strategy, Development, Finance, written communications and training at the SMA, and is editor of the magazine, Cueline. He has worked in stage and production management since 1980.

He worked at many theatres  including Manchester Royal Exchange and Library Theatres, Orchard Theatre, Theatre Clwyd, Warwick Arts Centre, and in Chester, Birmingham, Exeter, Norwich and many other touring venues before becoming a television stage manager, AD and Line Producer in production at the BBC. He produced the Scene drama strand where he won his first BAFTA and RTS Awards for Loved Up -a drama co-production with BBC Education and BBC Drama. Under his leadership the series went on to win Race in the Media (CRE 1998), BAFTA, RTS awards and a New York Critics Prize.

He has subsequently produced many ground-breaking and award-winning dramas around the world, and was fortunate to be awarded a further two BAFTAS and other recognition for his work.  Andy joined Stage Management Association in 2012. He  is committed to supporting stage and production management, and the value of the creative work that these disciplines contribute to UK Theatre and the British economy, working with SMA to make theatre and live events more inclusive and representative of the  communities we serve.  He meets many dozens of School, FE, and University tech theatre and stage management students annually, visiting their courses and at trade shows – representing and promoting SMA and backstage work.

Works part-time, normally Monday, Wednesday and Friday 10am to 6pm each week

Debbie joins us from a background in administering immigration matters. She runs the SMA office  and supports members on all aspects of membership, day to day and training administration, assisting with website upkeep, and also at trade shows and with SMA events.

Debbie is pleased to be working in the arts and theatre sectors:  areas of interest to her over many years.

She enjoys assisting members with their subs, memberships and helping to make the most of SMA membership for every member.

Luiza works with SMA on a contracted basis as required.

Luiza has ably supported SMA accounts and finances for a number of years, and continues to create and approve our accounts and provide management information on finances, as well as maintaining our books and assisting the ED and Board to ensure compliance with Companies House and other statutory financial and regulatory requirements.